Home » Kids » The Rangers Won – well they are in the finals 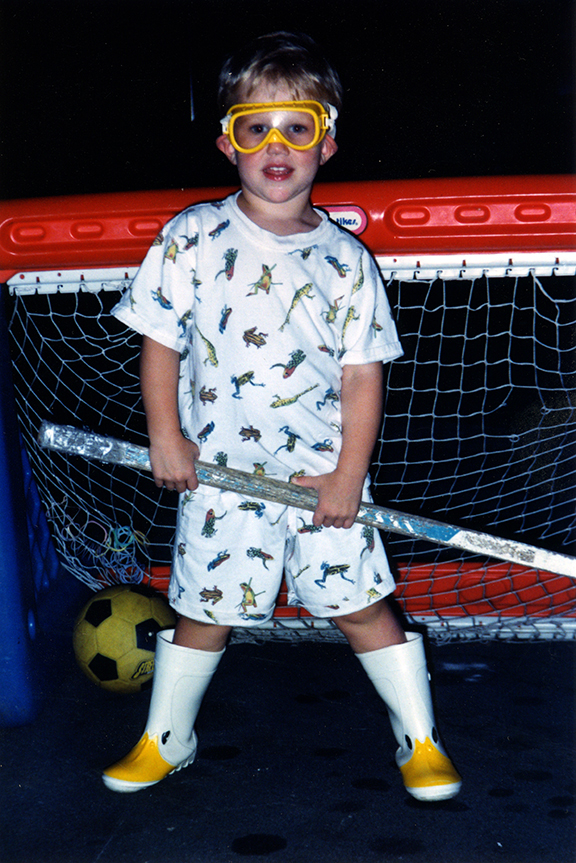